BY SARAH E. NEEDLEMAN FROM THE WALL STREET JOURNAL

There’s been no shortage of warnings about the career dangers of posting racy content on sites like Facebook and Twitter. Yet many job hunters still don’t heed that advice, and others don’t realize they’re doing just as much damage by doing things like bending the truth or spamming their résumés. Recruiters say such faux-pas can result in immediate and lasting career damage.

“You’re going to be remembered—and not in a positive way,” says Colleen McCreary, chief people officer for Zynga Game Network Inc., a San Francisco developer of social games including FarmVille. “Recruiters move around a lot from company to company, and that can carry on with them for a long period of time.”

You won’t get off the ground floor with these job-hunting mistakes.

Ms. McCreary says candidates consistently damage their reputations by sending cover letters that disingenuously claim a specific position at the company is their dream job. With a check of Zynga’s applicant-tracking system, she can see that those people submitted the same letter for several other openings, too. “They’ve now lost all their integrity,” she says. As an alternative, she recommends that job hunters write about the two or three positions they’re most qualified for in a single letter.

Job hunters also regularly flub by submitting their résumés to multiple recruiters and hiring managers at a single firm. “What they’re doing is a huge turn off because it sucks up a lot of time for people,” says Ms. McCreary.

Likewise, job hunters repeatedly derail their chances by applying for positions for which they don’t even meet the basic requirements. “There are a few people out there who seem to see it fit to apply to every job we ever post,” says Dan Goldsmith, a managing partner at AC Lion, an executive-search firm in New York. “Those people just go right in the trash folder.”

There are also job hunters who repeatedly send the same recruiters their résumés year after year, which can give the impression that they’re desperate or a job hopper, adds Mr. Goldsmith.

Liars make up another category of memorable job hunters. “People will say they graduated from [a] school and you find out from looking online that… they just took a course,” says Ms. McCreary.

Executive recruiter Russ Riendeau says he checks candidates’ résumés against their LinkedIn profiles and often discovers discrepancies. “It’s helping me assess whether candidate is indeed who they say they are,” says Mr. Riendeau, a partner at East Wing Group, a search firm in Barrington, Ill. Résumés should tell a candidate’s full story, he says.

Meanwhile, many job hunters are also continuing to overlook the dangers of posting provocative photos and other dubious content on social-media sites. Case in point: Recruiter Lori Fenstermaker says she lost interest in a recent candidate for a legal-assistant job after finding her raunchy MySpace profile. “She represented herself in a way that would not align with the company’s philosophy and ethics,” says Ms. Fenstermaker, founder of Automatic LLC, a search firm in Grand Rapids, Mich. “Anything someone publishes online could knock a person out of the running per se.”

There are also some job hunters who are unwittingly going out of their way to spoil their prospects. Last year, a candidate for a senior client-services position invited Mr. Goldsmith to be part of his Facebook network. After accepting, the recruiter found a semi-nude photo of the candidate, prompting Mr. Goldsmith to withdraw this person from consideration. “It was so horribly inappropriate,” the recruiter recalls. “To flaunt that with such a lack of sensitivity to professional decorum is very disquieting.” 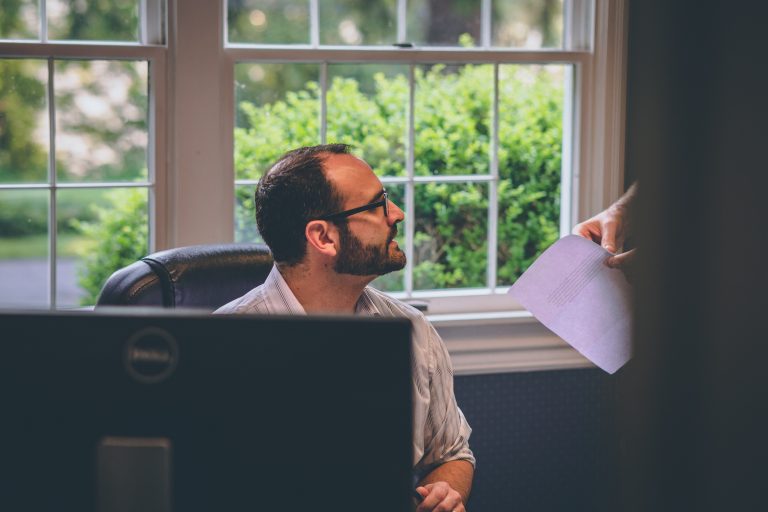 It’s understandable that when you go on a job interview you may be a bit... 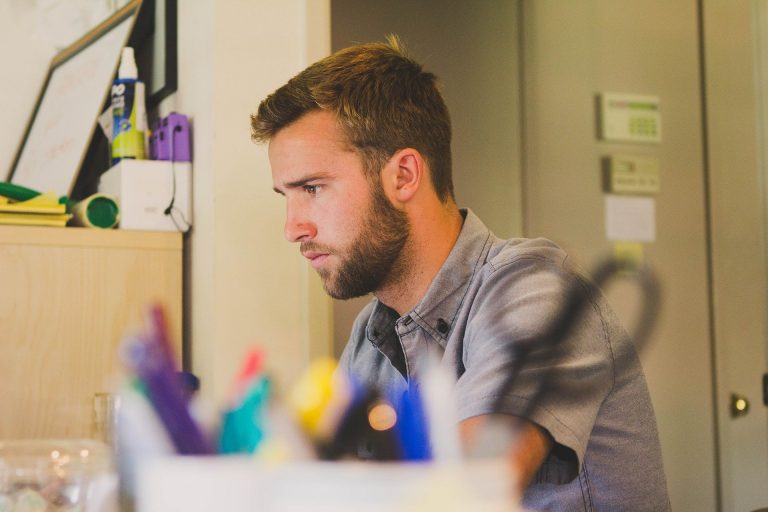 It’s common to be intimidated by changes in your life, especially drasti... 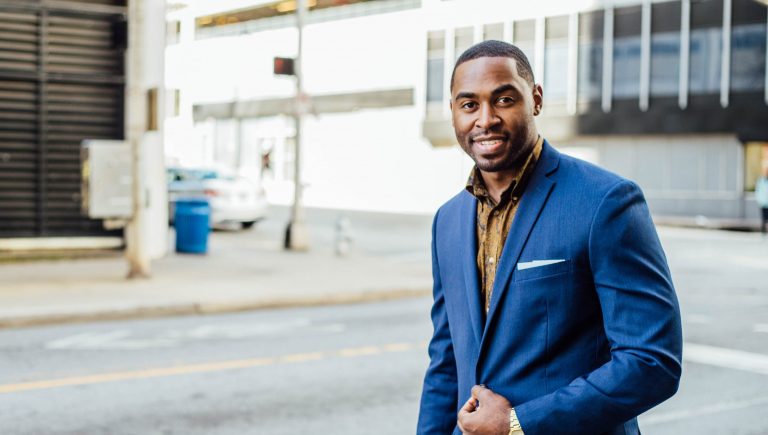 The On Purpose Job Search

Applying certain strategies helps to ensure that your job search is effe...

It’s understandable that when you go on a job interview you may be a bit...

It’s common to be intimidated by changes in your life, especially drasti...

The On Purpose Job Search

Applying certain strategies helps to ensure that your job search is effe...